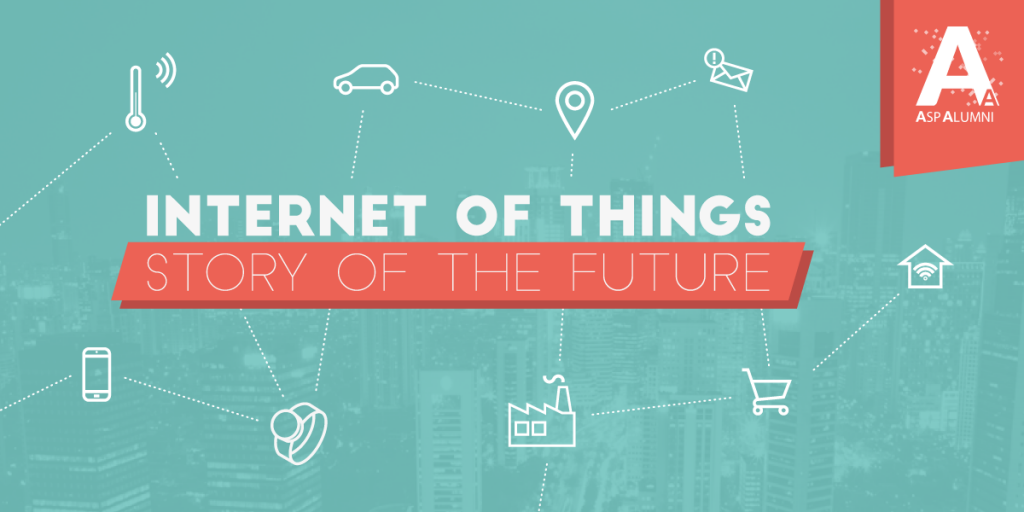 Associazione Alumni dell’Alta Scuola Politecnica (ASP) has invited fabbricadigitale to share its experience and point of view in the context of applications for the Internet of Things (IoT) with an audience of students and experts.

The event, entitled “IoT: Story of the Future”, will take place on Saturday 22th of October from 3 pm to 7 pm at Aula Rogers of Politecnico di Milano in via Ampère 2.

During the Round Table “The inhabitants of this new world: presentation and discussion of IoT applications” startups and companies will discuss about business cases and interesting applications; in this frame fabbricadigitale will present the speech “An open history for IoT” about Trivo Tech project.

Trivo Tech is an open end-to-end platform for the development of IoT applications, suitable for both prototyping and industrial scale production due to low cost, high efficiency and small size.

The platform is released to the public under an open licence: from the details of the components and hardware projects to firmware, from cloud services to protocols.

A community of professional and passionate actors contributes in the platform by perfecting technologies, proposing innovations and creating new IoT application based on it.

The conclusion of the event is followed by a networking cocktail during which the public can speak directly with the companies to share thoughts and insights.

The event is open to all. To participate you can subscribe to iotstoryofthefuture.splashthat.com