Meeting in fabbricadigitale for an innovative talk

On Friday 17th of June from 6 pm, fabbricadigitale will host the event organized in collaboration with CDO Emilia evocatively entitled “New models of innovation in a world 4.0”.

fabbricadigitale, outstanding innovative model, has been chosen by some local businessmen associated with CDO, including Andrea Solimei for Solpelotic, Stefano Busi for Busi and associated technical studio and Primo Barzoni for Palm spa, as perfect location to stimulate and sensitize the networking of the actors of “casalasco” territory with professionals CDO’s members from the provinces of Piacenza, Reggio, Parma, Modena, Brescia, Bergamo, Lodi and Cremona.

The meeting will be hosted in preview at the Open Innovation Campus, an innovative physical space inside fabbricadigitale that will be launched and opened to the public in the near future where Davide Poggi, director of CDO Emilia, will moderate the meeting while the main guest and CEO of fabbricadigitale, Francesco Meneghetti, will discuss his entrepreneurial journey leading a company that today has more than 90 employees located in Casalmaggiore, Cremona, Milan and Rome.

The dialogue will focus on how innovation is changing the present scenario, the models adopted by the company that can represent an idea of development for the territory and the importance of using innovative models to evolve company’s business.

During the event, each attendee will be able to participate actively in the conversation by asking questions or bringing his professional experience. After the meeting, the guests would be able to visit fabbricadigitale and, in conclusion, to stop for a networking cocktail and create new partnerships.

People who can’t attend the event, will find the event’s video on this page! 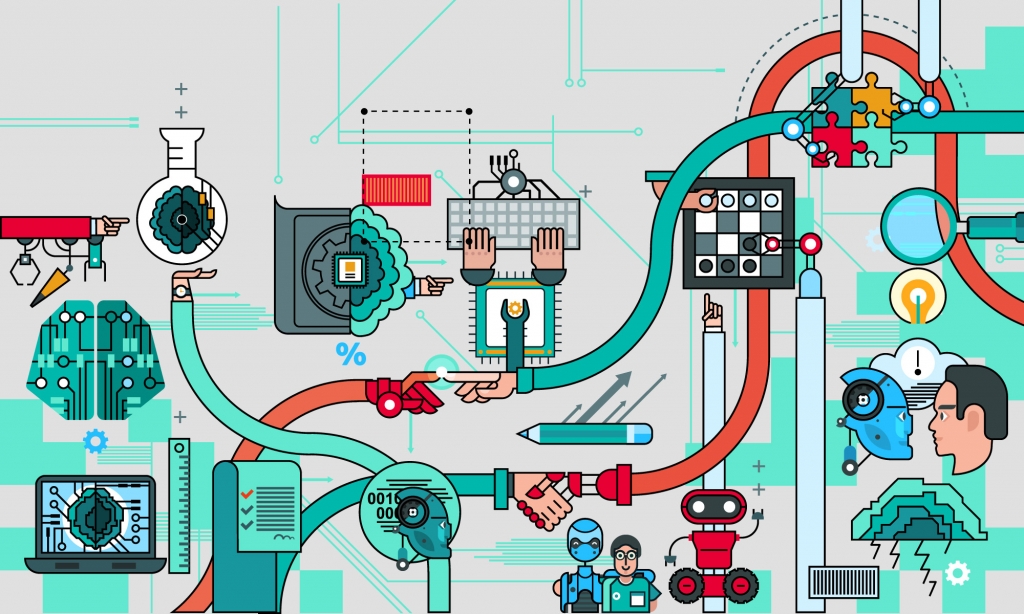