36 HOURS AMONG CODING AND PEOPLE 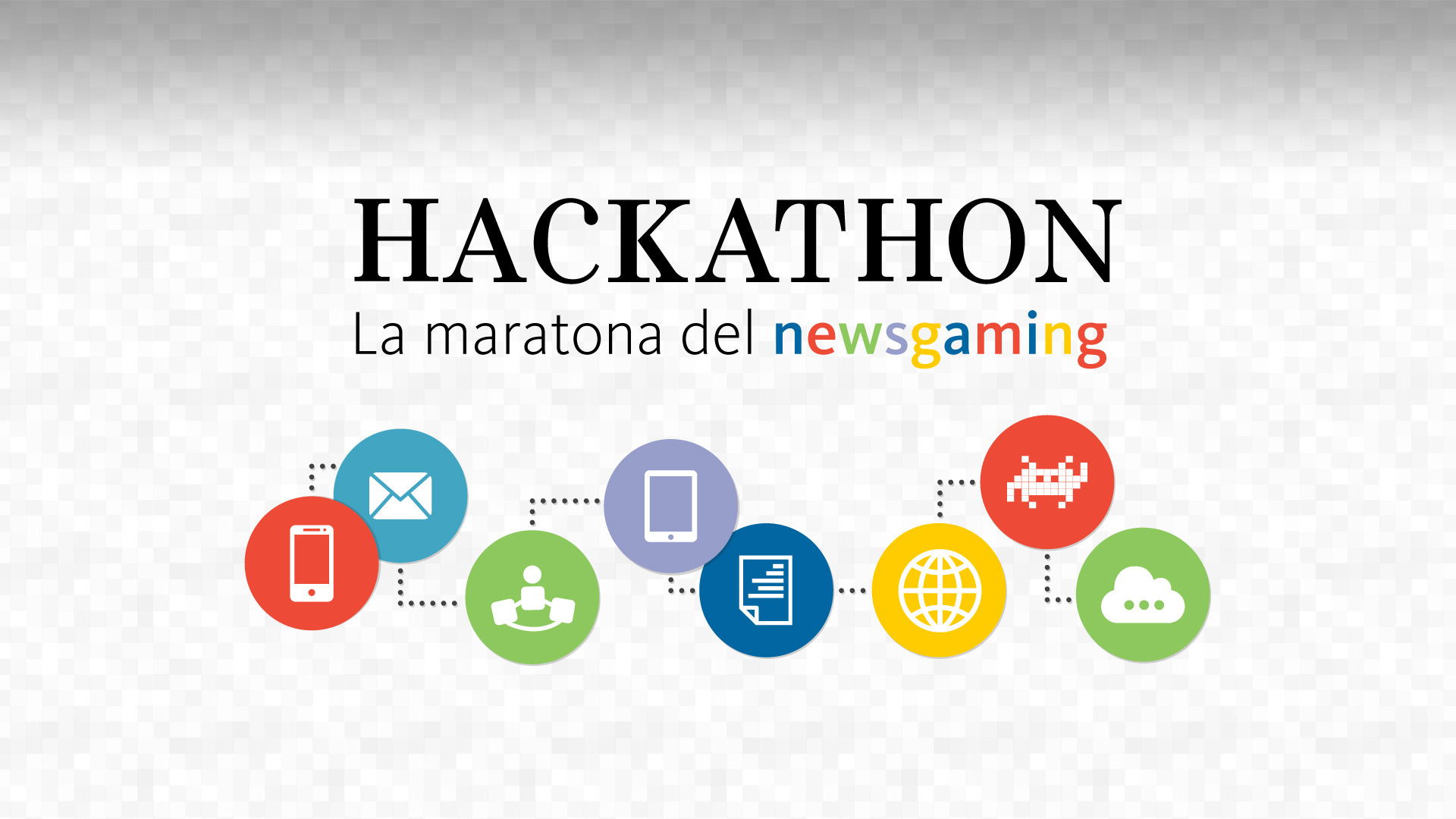 On Monday and Tuesday, I had the chance to be part of the jury of the first hackathon organized by Corriere della Sera. What a great experience!!! WOW!

From a post seen by accident, we just met once with Corriere to start the collaboration.

We decided to give prices that could attract young technological (not any gadget) and also offer jobs, especially jobs.

On Monday 7 around 10.30 am get to know each other better. The jury consists of Geoff, Luca, Gianpiero, Federico and I; in the afternoon some of Fede’s colleagues joined us to give their valuable contribution.

At 11 the participants arrive; many boys and few girls fill the room. Time to start!

Mrs. Balivo and Mr. Parenti (two handsome TV presenters) read the rules, greet, said good luck and go; I must say they were both nice.

The teams were set, anyone was ready, brief started and I found myself with the guys and I liked to stay with them and hear what they had to say.

In the evening I went down from time to time in the lounge on the ground floor to listen to interviews of more or less well-known people: ministers, entertainment, culture, science.

Around 8.30 pm I left the arena satisfied with the crazy desire to go back the next day and I didn’t think about the kilometers I had to do.

The following morning, I came back and it started all again.

At 3 pm we had to elect just a few of finalists; everyone gave the best, everyone believed in it, everyone knew that there was no place for all and everyone accepted it.

The jury valued the projects and decided the names.

In the auditorium a few cried of joy and some stayed in silence with angry; in this contest winning or losing help people to be part of the group and I liked this spirit.

A representative for each team went on the stage to make a pitch, the jury took notes, we discussed, we decided, we established the 5 finalists.

It was nice to see happy people and then we went on the big stage to give them the awards.

At the end of this experience, what we can give to you dear viewers is the humanity of a group of guys that gave their soul to complete a beautiful thing in 36 hours; that stage was full of human intimacy, it was full of all that things that makes people happy and make things happen even in everyday work.

Mrs. Balivo called the winners and we were the godfathers; the guys were happy, we made photos to remind us that beautiful moment, we said goodbye and we promised to try again next year.

Giving job opportunities to young people makes you feel on their side and makes you want to know them better and work together.